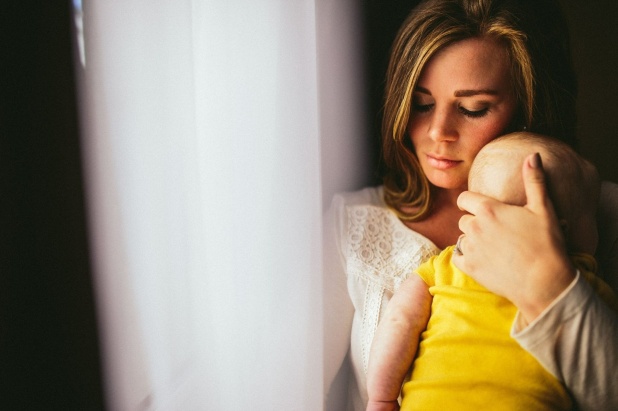 I remember the day like it was yesterday.  Our 11 month old was a cranky mess.  It was December, so I assumed he was coming down with a cold, or teething – again.  But the cold never came and the cranky remained.  For 3 days we tried everything to make him stop fussing.

It went on and on and on, you get the picture.   What never occurred to us, what we never read in any of those 1000 books new parents read, is that maybe he was actually growing, intellectually.  Maybe he was simply stretching his mind instead of his body…..

Tell us what you think... Cancel reply